This essay deals with with details, facts and stories about the Incas and the Inca empire as well as the question whether the Incas celebrated human sacrifices or not. 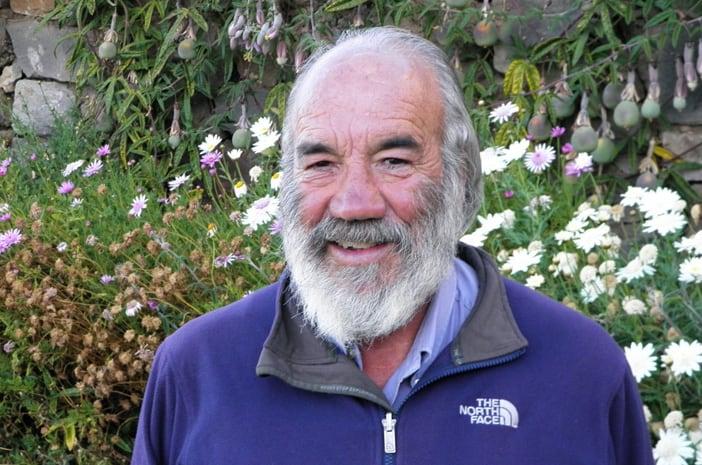 During its heyday in the first third of the 16th century, the Inca Empire stretched across the present-day areas of Peru, Bolivia, and Ecuador, and parts of Columbia, Chile, and Argentina. The Incas lived at the same time as the Mayas and Aztecs; from an anthropological point of view there is no evidence, however, the Incas and Mayas or the Incas and Aztecs ever met.

The Mayas lived in the area of Yucatán in the south and southeast of Mexico and in some parts of Belize, Guatemala and Honduras, while the Aztecs were based in central Mexico.

Juan Núñez del Prado, professor of anthropology and expert on the Inca culture, is convinced that the Incas – had the succession to the throne been achieved in an orderly fashion under their last emperor, Wayna Qhapaq – would have conquered the whole territory of present-day South and Central America within the next two generations. This is due to their immense desire for expansion, their almost infinite resources, and not least their strong diplomatic skills.

Under Pachakuti Inka Yupanki (1438 – 1471), who developed the Inca Empire from a small kingdom to an empire within one generation, and under his successors, human sacrifices were vehemently condemned; moreover, these rulers tried to convince the peoples incorporated into their empire to refrain from such practices.

The Moche people and their descendants in the north of the country towards Central America were one culture that still practiced human sacrifice during the Inca rule.

Despachos which are still practiced in the Inca tradition today can be viewed as evidence of this attitude. These kind of mandalas of the Incas describe a ritual, an act of love, a spiritual practise that reminds us of our connection with Mother Nature, with the Divine, with all creatures, living things and holy places.

Don Manuel Qispe, one of the best known Q’ero elders of our time, once described the despacho as “a gift, a giving back for all that we receive daily. It realigns us with our innermost goals and reconnects us with the forces that define us as human beings.”

Only flowers, herbs, spices, seeds, animal products such as fat, hair, feathers and other materials such as gold or silver are charged with energy and presented to the spirits in the form of a mandala. There are many different types of despachos and each stands for a particular orientation or wish.