Changes in the Inca tradition

Why do we speak of the “contemporary” Inka tradition today? What has changed since the time of the Incas? 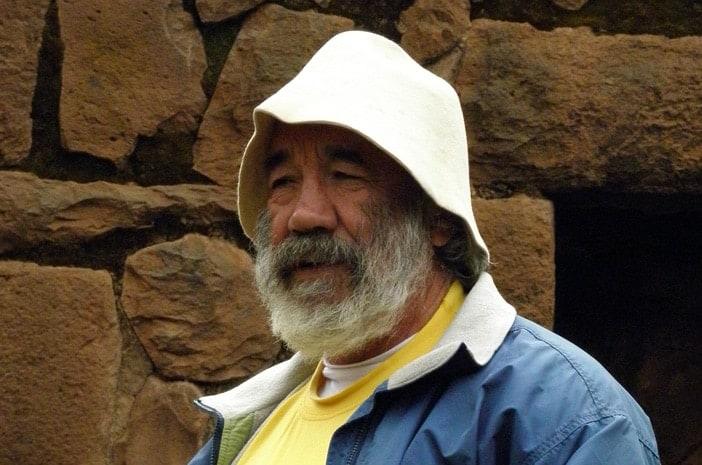 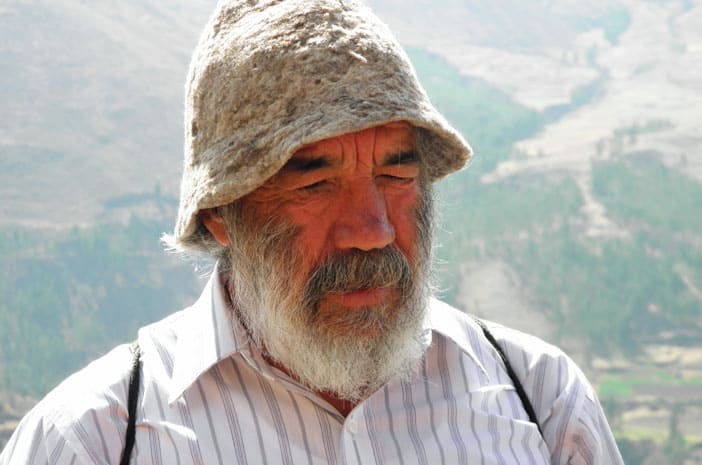 Juan Nuñez del Prado: The changes that this tradition has experienced during the past 500 years can be illustrated by means of several examples:

Concerning the prophecy, today we have six women and six men as the basis – instead of 12 women and one Inca (Note: The prophecy states that after a long period of preparation, a total of six women and six men will begin to emerge from 12 places of power in Peru, Bolivia, and Ecuador from 2012, from the midst of whom one man and one woman will then become enlightened together, i.e. reach the so-called 6th level of consciousness).

This is a radical change. Enlightenment will not exclusively be achieved by a man but instead, a woman and a man will attain enlightenment at the same time. The entire system has thus been transformed and developed further.

Something else has also changed: Even as recently as the 16th century one had to be a descendant of the royal blood line to be a candidate in the election of the next Inca. Today, this path is accessible to any person on Earth. Are you, for example, a direct descendant of the Inca? No. If people continued to cling to the idea that only people who are of royal Inca blood could enter the path to enlightenment, this could be construed as racist, because all other people would be excluded. The Inca religion has overcome this attitude. Therefore, we no longer speak of the 12 royal families, the Panakas, from among which a new Inca is chosen, but of the 12 sacred sites or places that replace these families and their role.

The system is open. Everyone has access. Anyone can be one of those 12 people. 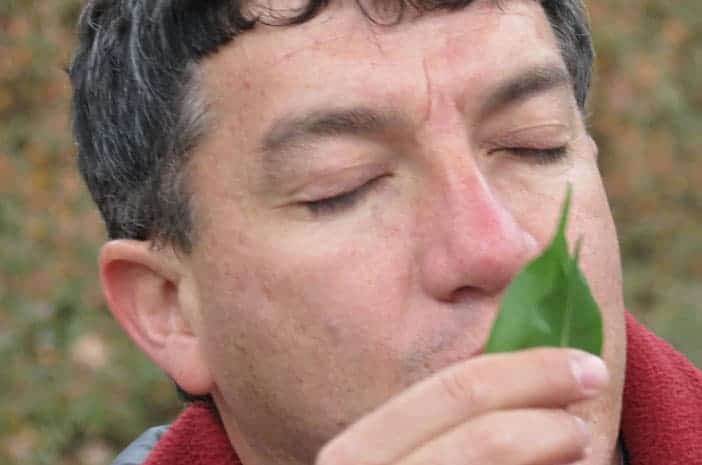 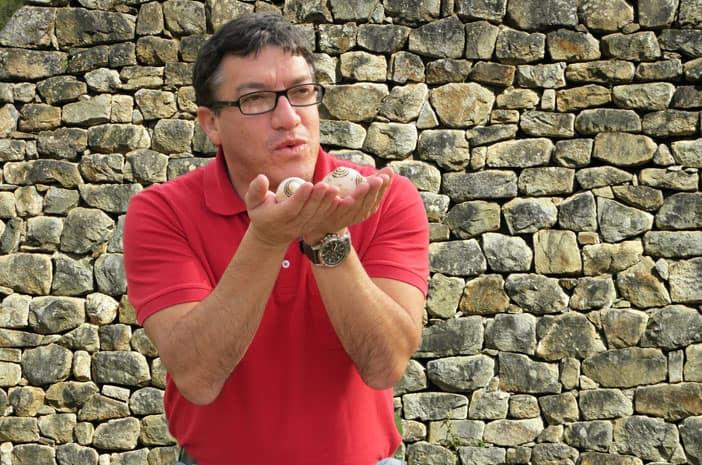 Ivan Nuñez del Prado: In Paucartambo you can experience for yourself this week how open and accessible the system is today. Another wonderful fact is that in the churches and cathedrals, the worship of Wiraqocha, the metaphysical god, has survived the last 500 years and that the “system” with regard to Wiraqocha has also stood the test of time and still works. This system still works the same way to produce a new ruler and leader, just as it did in the 16th Century.

The Dalai Lama once said that his successor could also come from the West or, for example, from Peru.

Ivan Nuñez del Prado: That is consistent with our opinion. The next Dalai Lama does not have to be South American or Asian, but simply a human being. The qualities of a Dalai Lama alone are enough.

Juan Nuñez del Prado: Sometimes we wonder what the prophecy about the “Return of the Inca” could really mean. Let’s take the example of Jesus Christ. He was the Saviour and the spiritual leader of two traditions, namely the Jewish and the Greek.

For the Jews, he was the Messiah, for the Greeks the Christ. His person thus united two traditions and cultures. After his death, his followers called themselves Christians, but not during his lifetime. So what happens when a person becomes enlightened and one sees in him the returned Inka and the Maitreya, for example, the Messiah of the Buddhists? When these qualities and this power are united in one person; can you imagine what that will be like?

This would result in a merging of at least two major traditions and thus the creation of a new tradition, something that has never before existed…

Ivan Nuñez del Prado: Exactly. Imagine what that could mean…